Below are the list of books for all second through eighth grade students.  Remember, you have from now until the end of April 2017 to finish reading these exciting books! Over the summer you may checkout these books at the Scoville Library. How many of you can finish all 10 before school starts 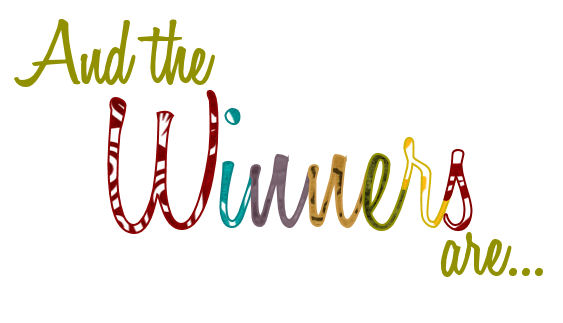