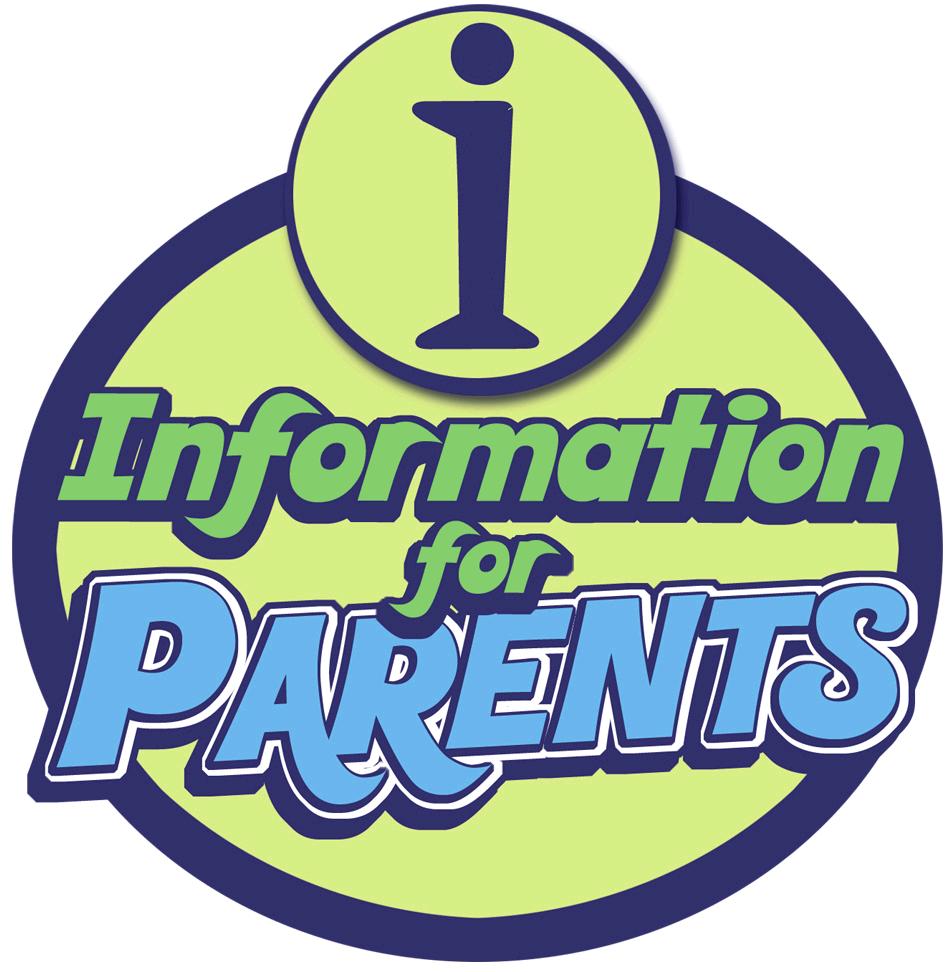 Mrs. Mary Cadman, the school nurse, handles any illness or medical emergency that may occur during the school day. At the start of each school year, parents are asked to complete an emergency form noting home and work phone numbers. Also required are the phone numbers of nearby friends or relatives who will be willing to take responsibility if the child is ill or injured and the parent cannot be reached. In an emergency, if neither parent is available, the family physician or school medical adviser will be called. Please update your child’s medical status throughout the year by providing current medications, recent immunizations, injuries, allergies, surgeries or other health concerns.

If your child will be absent due to illness, travel or family obligation, please notify the school either in writing or by phone. This can be done by calling the elementary office at 435-9871, the middle school office at 435-4509, or my direct line at 435-0254. You may leave a message on my voice mail. Failure to report an absence must be recorded as an unexcused absence.

All children are screened yearly for height, weight, hearing and vision. Students in grades five through eight will also be screened for scoliosis. Parents will be notified in writing of abnormal findings. A referral form will be attached and should be returned to school with recommendations from the physician for follow-up treatment.

What causes chickenpox?
Chickenpox is caused by a virus, the varicella zoster virus.

What are the symptoms of chickenpox?
The most common symptoms of chickenpox are rash, fever, coughing, fussiness, headache, and loss of appetite. The rash usually develops on the scalp and body, and then spreads to the face, arms, and legs. The rash usually forms 200-500 itchy blisters in several successive crops. The illness lasts about 5-10 days.

How serious is chickenpox?
Many cases of chickenpox are mild, but deaths from this disease can occur. Before the development of a vaccine, about 100 people died every year in the United States from chickenpox. Most of these people were previously healthy. Chickenpox also accounted for about 11,000 hospitalizations each year. Even children with average cases of chickenpox are uncomfortable and need to be kept out of daycare or school for a week or more.

How do I know if my child has chickenpox?
Usually chickenpox can be diagnosed by disease history and appearance alone. Adults who need to know if they've had chickenpox in the past can have this determined by a laboratory test.

Is there a treatment for chickenpox?
Most cases of chickenpox in otherwise healthy children are treated with bed rest, fluids, and control of fever. Children with chickenpox should NOT receive aspirin because of possible subsequent risk of Reye's syndrome. Acetaminophen my be given for fever control.
Chickenpox may be treated with an antiviral drug in serious cases, depending on the patient's age and health, the extent of the infection, and the timing of the treatment.

Can you get chickenpox more than once?
Most people are immune to chickenpox after having the disease. However, second cases of chickenpox do occur. The frequency of second cases is not known with certainty, but this appears to be an uncommon event.

If I think my child has been exposed to chickenpox, what should I do?
If the child has had chickenpox or has been vaccinated with two doses of varicella vaccine, nothing needs to be done. It is recommended that a susceptible person (one who has never had chickenpox) receive the chickenpox vaccine as soon as possible after be exposed to the virus (within three days, and possibly up to five days). There is evidence that the vaccine may prevent illness or reduced the seriousness of the disease, if given within this time frame. Even if the person was not infected with the chickenpox virus from the exposure, receiving the vaccination will prevent future disease. If the child has previously had one dose of chickenpox vaccine, it is likely he/she will either not get chickenpox or only get very mild disease. However, to assure lasting immunity, a second dose should be given (see below).

Does my child need a second dose of varicella vaccine?
Yes!  Fifteen to 20 percent of children who have received one dose of the vaccine are not fully protected and may develop chickenpox after coming in contact with varicella zoster virus. Additionally, one dose of the vaccine may not continue to provide protection into adulthood when chickenpox is more severe. A second dose of varicella vaccine provides increased protection against varicella disease compared to a single dose. In June 2006, the Advisory Committee on Immunization Practices (ACIP) made policy changes for use of live attenuated varicella-containing vaccines for prevention of varicella. Changes include routine two-dose varicella vaccination of children and second dose catch-up varicella vaccination for children, adolescents and adults who previously had received only one dose. The ACIP also expanded recommendations for varicella-containing vaccines to promote wider use the the vaccine for adolescents, adults, and HIV- infected children.

How are chickenpox and shingles related?
The same virus causes both chickenpox and shingles. After a person has had chickenpox, the virus stays in the body permanently. About 10% - 20% of all people who have been infected with chickenpox later develop the disease known as herpes zoster, or shingles. Symptoms of shingles are pain, itching, blisters, and loss of feeling along a nerve. Most cases occur in persons older than 50, and the risk of developing shingles increases with age. There is now a vaccine designed for persons 50 years and older that can provide some protection against shingles and its consequences.

The Centers for Disease Control and Prevention (CDC) recommends 4 main ways you and your family may keep from getting sick with the flu at school and at home:

Follow these steps to prepare for the flu during the school year:

From time to time we find children in school with head lice. I ask that you take the time to inspect your child’s hair and scalp. After doing so, if you have any questions, please contact Mary Cadman our school nurse (435-0254 or 435-9871). This letter will give you the latest information concerning the subject.

Head lice continues to be one of the most prevalent communicable childhood diseases among American children, and outbreaks are possible wherever children gather. Screen your child regularly and notify us immediately if head lice are detected. Please contact your child’s physician if you have any questions. Working together helps protect all children, including your own. Thank you for your cooperation.

How You Get It:  Head lice are usually transmitted through close personal contact with another infested individual or through use of shared combs, brushes, and other grooming aids; through sharing hats, caps, wigs, coats; or through co-mingling of these items at the homes of friends, at school, at church or other public places. Most parents have the impression that lice become established on persons who are unclean. In the case of head lice, this is NOT true. Frequent bathing will neither prevent head lice nor eliminate an infestation once it has become established.

What To Look For: Head lice are about the size of a sesame seed, usually brown, and move quickly away from light. Lice do not have wings and, therefore, cannot fly. They do not jump, but do move very quickly; this makes them difficult to find in a child’s hair.

Since crawling forms are so difficult to see, the diagnosis of head louse infestation is frequently made on the basis of finding nits. A nit is a louse egg. Nits are oval in shape, about this size (   ), and vary in color from yellowish to white. Head lice attach each nit to a hair shaft with a waterproof, cement-like substance. Clusters of nits may be found in any section of hair, but in mild infestations a careful examination of the entire scalp may be necessary to detect them.

Treatment: If you find your child with head lice please notify the school as soon as possible – this is very important. Treat your child with an over-the-counter lice treatment or consult your physician for his/her recommendation. Your child may return to school after he or she has been treated and has been cleared by the nurse for re-entry.

Thank you for your assistance in this matter. If you have any questions, please call.