SOAR is a community funded and directed organization dedicated to providing enrichment programs to the students of Salisbury Central School in areas not addressed in their daily school curriculum. We are committed to providing high quality programs at a reasonable cost to those who can pay, and free of charge to those who need assistance. 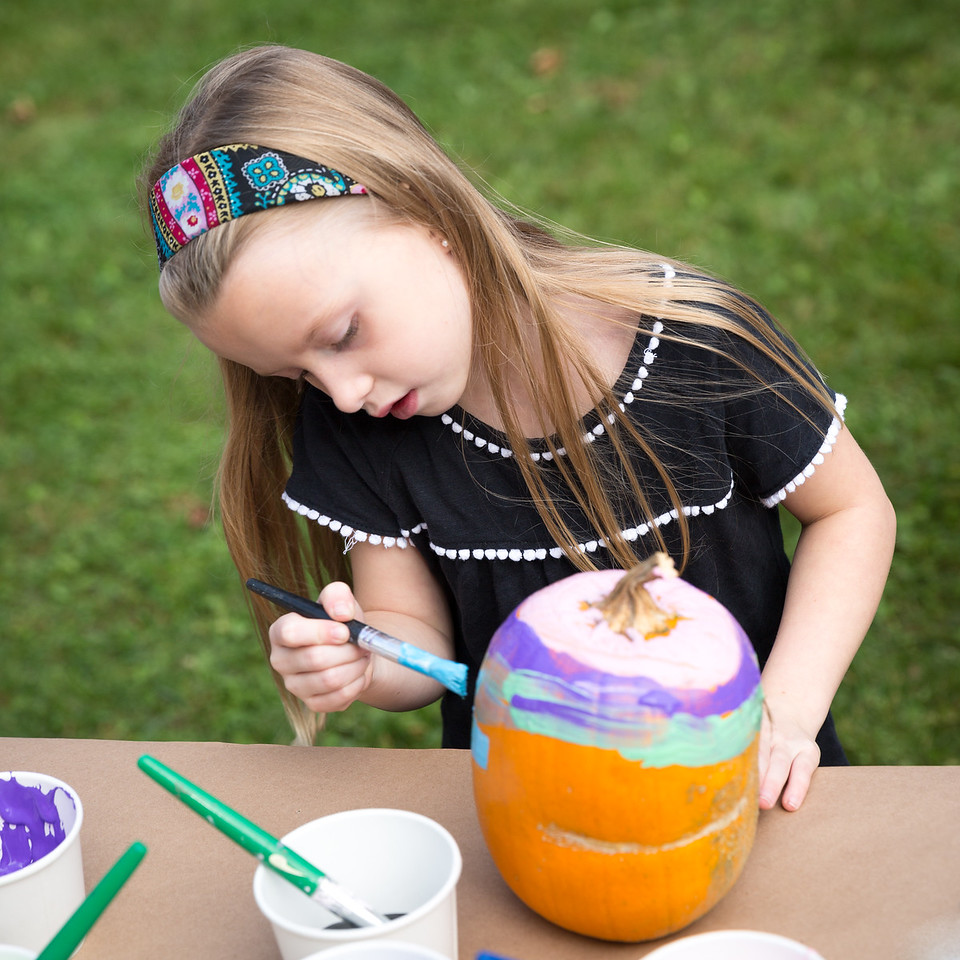 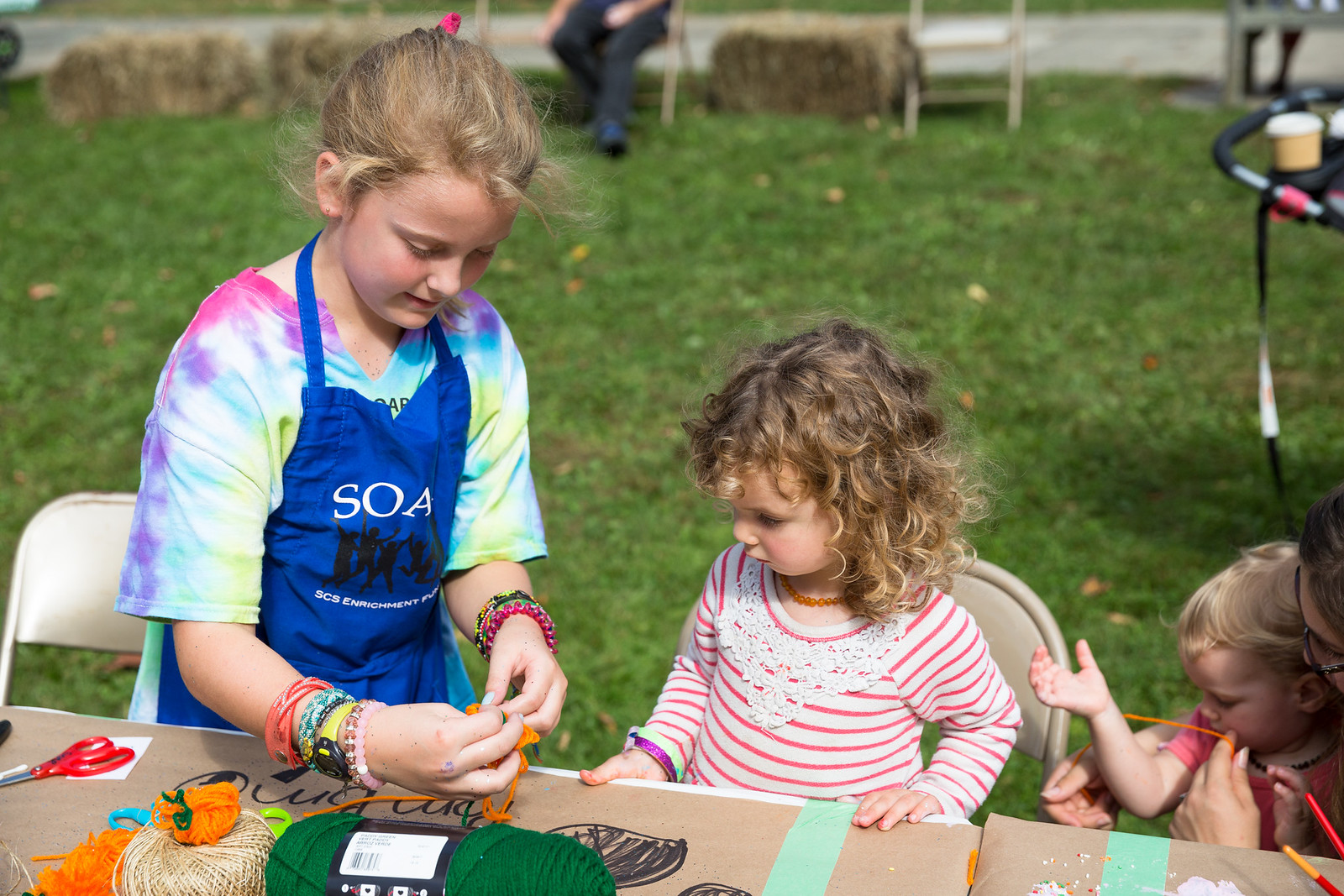 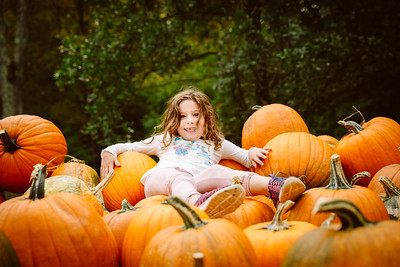 Who's Who of SOAR

SOAR promotes the self-discovery, talents and interests of every child at SCS. Our goal is to foster and build a life-long love of learning and engagement. We implement our mission in a variety of ways: 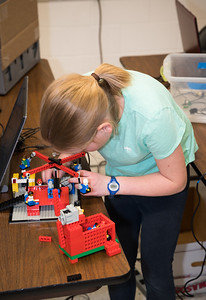 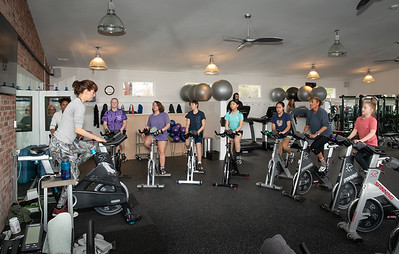 The History of SOAR

"I want to make a contribution and have fun." Zenas Block

This was the mission of Zenas Block, the founder of the Salisbury Central Educational Enrichment Fund and it's key program. SOAR stands for Seek, Originate, Aim, Reach.

A product of the NYC public school system, K-12 and college, Zenas had a passion for the critical role public schools play in our communities and our world. He loved and believed in Salisbury and supporting the children of his community became his passion.

After being involved with SCS and serving on the Board of Finance for a number of years, Zenas asked the principal, Mr. C. Zbynek Gold, a question,  "What would you do if money were no object?" The answer: provide enrichment programs that would never make it into the regular school curriculum. With the talent and hard work of Mr. Gold and Karen Lundeen, the first director, the first SOAR classes were held in the fall of 2000.

Professionally, Zenas was a chemist, business executive, entrepreneur and business school professor. At his core, he was a curious creator and never stopped learning, growing and expanding. He wanted to make opportunities for questioning, looking and trying out new ideas for every student at SCS in partnership with the school and the greater community.

Over his lifetime he was awarded 19 patents, built many businesses and developed some of the first graduate level courses and research on entrepreneurship. The SCS Fund was his final project and was as important and as fulfilling as any of his ventures. SOAR is still imbued in his spirit...we are making a contribution and having fun. Each year, The Zenas Block Award for Excellence in Science is given to an 8th grader as a way to honor Zenas' legacy. 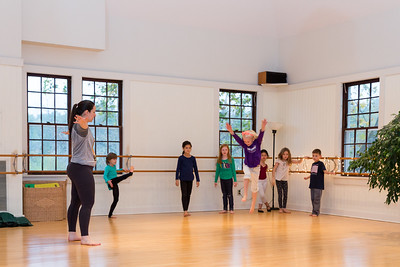 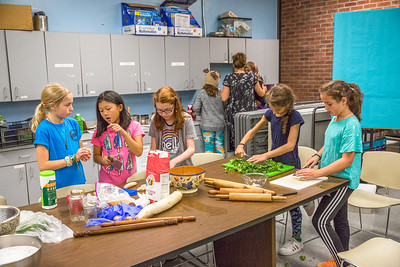 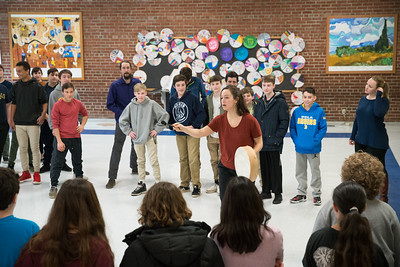 All students attending Salisbury Central School are welcome and eligible to attend SOAR workshops. While attending these workshops, the same behavioral expectations that exist during the school day are also expected during all SOAR workshops, whether they take place on the SCS campus or off-site.

All students attending SOAR workshops are expected to: Be Respectful, Be Responsible and Be Safe.

Below is what these expectations would look like during a SOAR workshop, similar to those expected during the school day in any classroom setting.

When a student misbehaves during a SOAR workshop, the instructors and Director will respond in an appropriate way to address the behavior and all offenses will be handled in a thoughtful, case-by-case and discreet manner. Most of the time SOAR instructors are able to handle every day, minor infractions within the context of the workshop, and no further action is required. There are times however, when a workshop behavior is more serious or persistent and requires intervention by the SOAR Director. Depending on the seriousness of the situation, the Director will determine the appropriate response or reaction. This could include everything from being removed from the workshop for a short period of time with the opportunity to return to the class, to removal for the remaining time of the workshop for that particular day with an opportunity to try again at the next session, to a child being asked to withdraw from a workshop for the rest of the remaining classes. If the incident is of a more serious nature the parents of all children involved in the offense or situation, perpetrator(s) and victim(s) included, will be contacted and a confidential incident report will be written. As deemed appropriate, this report/situation will be shared with the SCS administration. SOAR and the school can then work together to determine the best course of action.

Here are examples of minor and major problem behaviors as listed in the SCS student handbook that might occur in a workshop. Please note that many behaviors are exhibited on a continuum of minor or more serious, so as a result they are listed on both lists:

SOAR will do its best to ensure a positive experience for all students enrolled in workshops. It will work with the school and home, as needed to provide appropriate supports and guidance so each child can enjoy a successful experience.